How Bright are LED bulbs?

For a long time, many people determined the brightness of a light bulb by looking at its wattage. The assumption is that a 100-watt light bulb, for example, is naturally going to be brighter than a 40-watt bulb.

While that works for incandescent bulbs (although, even then, it is an imprecise way of measuring brightness), with the development of low-energy LED light bulbs, the wattage alone will not necessarily indicate how bright a bulb is. There are some better ways to tell, though... 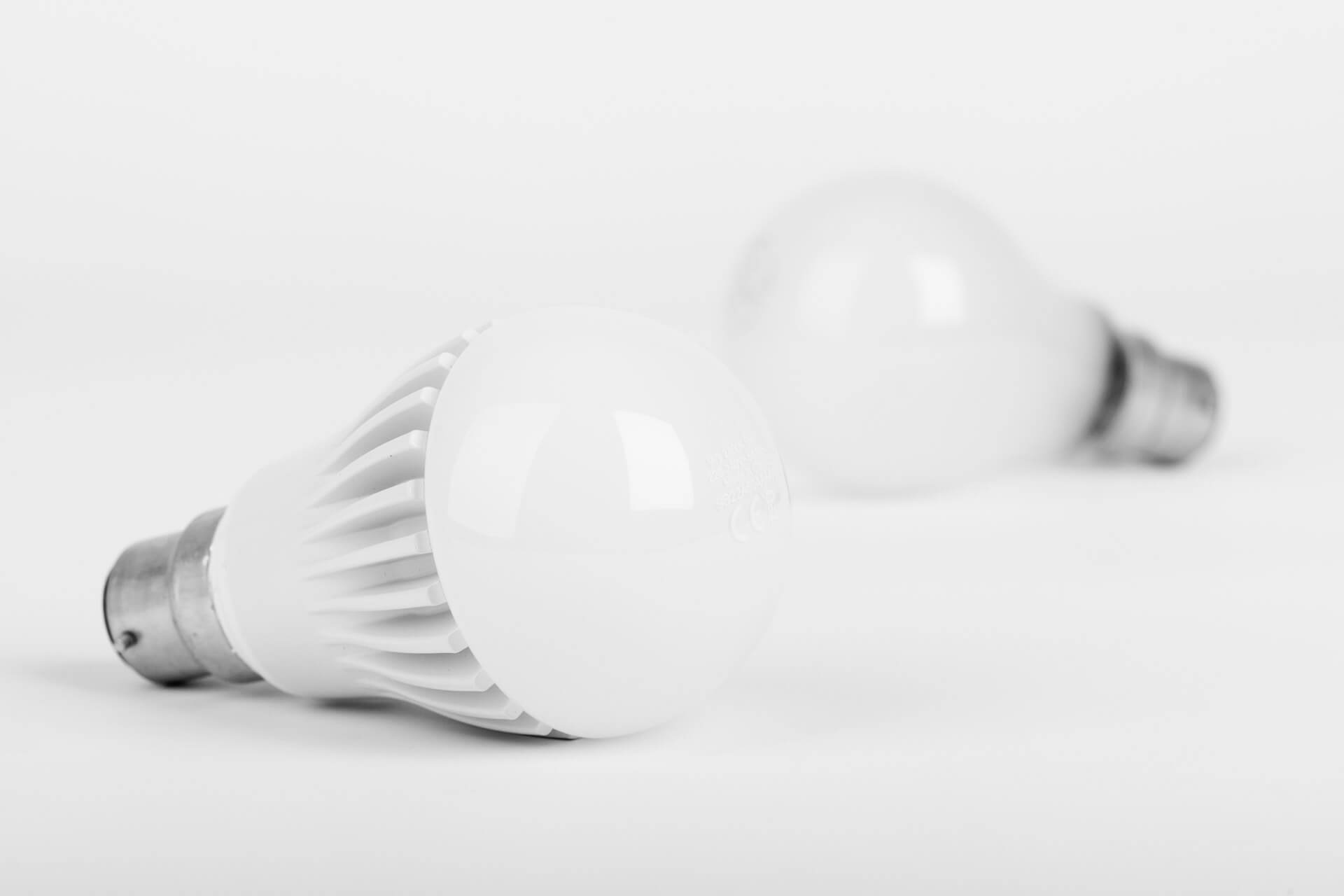 The reason you can no longer use watts to determine a light bulb's brightness is because LED bulbs offer the same light as incandescent bulbs, but they have a much lower wattage. Below is a rough guide to the equivalent wattages of LED and other bulbs. 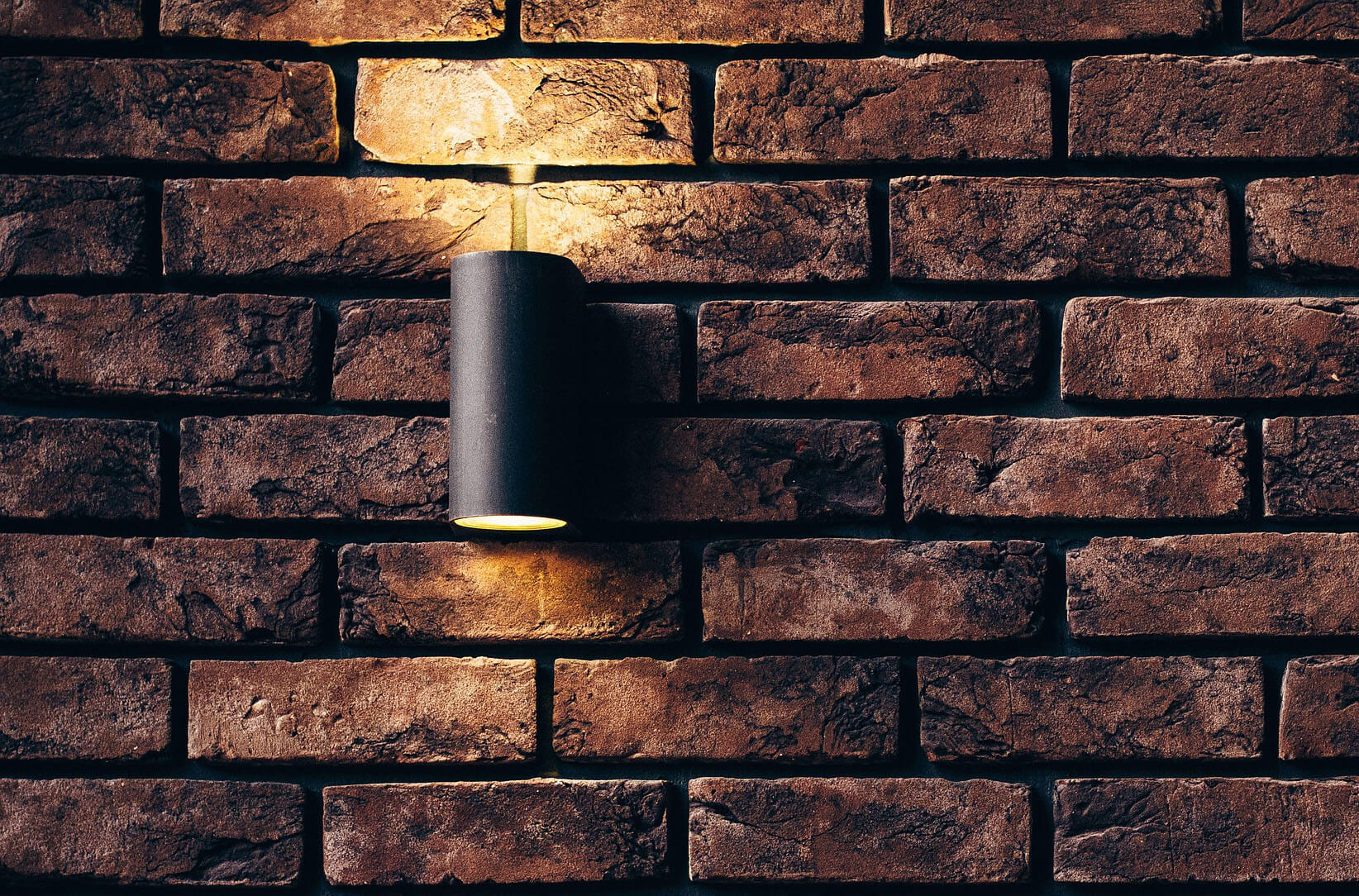 Lumens (lm) are a measure of the amount of visible light that a lamp or other light source emits. It is a much more accurate way of determining a bulb's brightness, as it is a measure of its output, unlike the wattage, which just denotes the power input.

LED light bulbs for general use around the home will typically have a wattage between 5W-15W, and will emit between 300-500 lumens. Some outdoor floodlights emit in excess of 20,000lm. 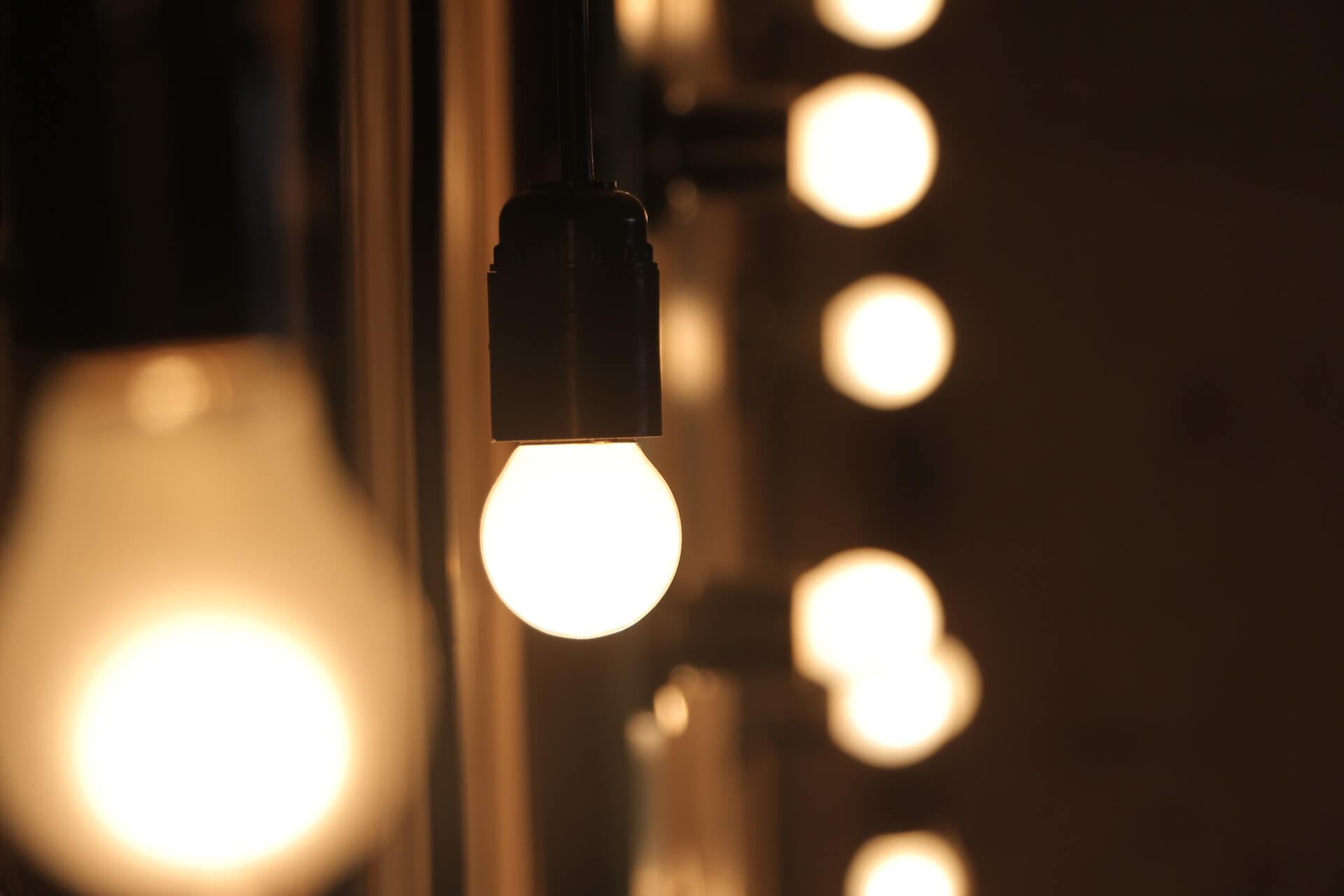 The simplest way to measure the efficiency of an LED light bulb is to calculate its lumens to watt ratio. To do this, just divide the number of lumens it emits by its wattage: for example, a 5W bulb that emits 400 lumens has a ratio of 80 lumens per watt (abbreviated to lm/w).